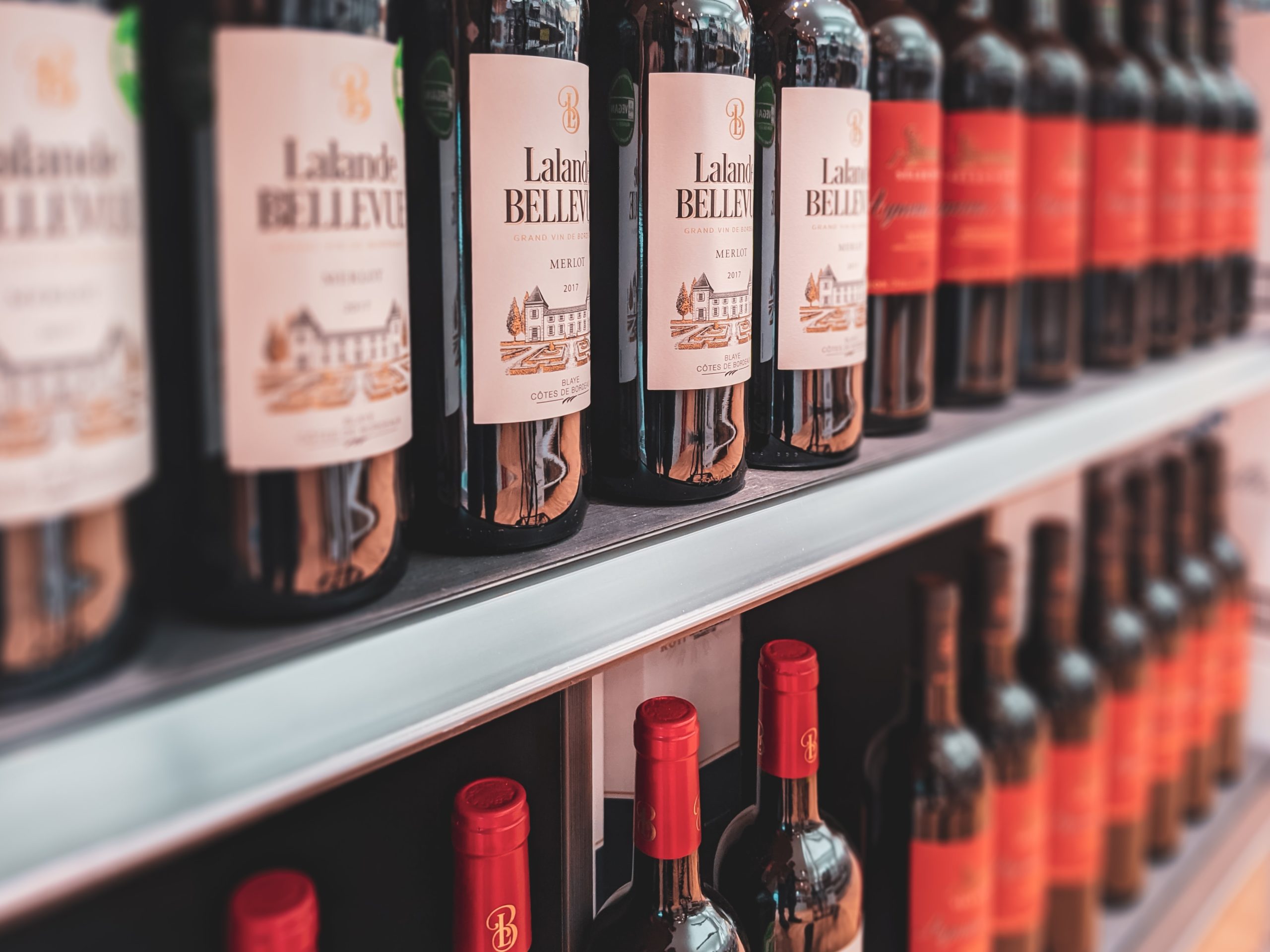 Wine has been used by humans since the beginning of civilization. From modest gatherings to large festivities, wine has always accompanied people. Even when there was no occasion, wine has always been present on tables.

However, before you spend your hard-earned money on the most expensive wine, keep in mind that it will cost you an arm and a leg. It appears that the phrase “aged like excellent wine” refers not only to flavours but also to cost. In contrast, their investment value and capital stability appear to develop through time, much like their flavour and quality. Without further ado, here’s a list of the 10 most expensive wines ever bought or sold around the world.

In 2018, the 1945 Domaine de la Romanée-Conti, Romanée-Conti Grand Cru broke all previous records. When it sold for $558,000 at Sotheby’s New York auction. With that price, it became the most expensive 750 ml bottle of wine in the world. To this day, it retains its title.

A second bottle was auctioned off for $496,000 at the same event. To meet the increasing global demand for this premium wine, the DRC estate produces an average of 6,000 cases per year. As a result, prices for older vintages have reached all-time highs. It also established DRC as Burgundy’s strongest brand and the most expensive wine in the world.

Yes, the 1992 Screaming Eagle Cabernet sold for $500,000, making it one of the most expensive wines in existence. The bottle was made in Oakville, California, and was auctioned off in Napa in 2000. The bottle’s exorbitant price is primarily due to its scarcity. The wine is matured in 60 percent new oak and is unprocessed before packaging, giving it a distinct flavour and exceptional quality. An undeniably fine bottle that deservedly holds the status of one of the world’s most expensive wines.

It’s no wonder that this bottle of wine costs so much because it comes from the vineyards of the world’s wealthiest family. A wine is claimed to be the greatest vintage in the previous 100 years. A wine that represents the Allied Forces’ triumph in World War II. It offers mint, dry green moss, vanilla, and dry pine needles on dry soil, as well as raspberry.

The 1947 Chateau Cheval Blanc is ranked fourth on our list of the most expensive wines. It was auctioned off to an unidentified bidder for $303,375 as the “greatest Bordeaux ever created.” Chateau Cheval Blanc is widely considered as one of the most prominent producers in the world, having received the unique Premier Grand Cru Classe (A) level in the Classification of Saint-Emilion wine in 2012.

Most people would think $275,000 for a bottle of wine is absurd. However, this wine has a highly unique and intriguing narrative that justifies the price. During the First World War, a ship transporting the wine was torpedoed by a German submarine, forcing it to sink to the bottom of the ocean for over 80 years. In 1997 the wreck was found and two thousand bottles were saved.

Auctioneers in Hong Kong expected it to reach a reasonable $8,000, but to their astonishment, an unidentified bidder from Asia claimed the winning offer of $230,000. Several individuals in Asia have confidence that the Chateau Lafite 1869 is exceptionally rare. Therefore, bidders were willing to pay a high price to get one of the world’s most costly wines.

Interesting bottle with a fascinating backstory of 1787 Chateau Margaux carries the name of a great oenophile, Thomas Jefferson. Yes, the third President of the United States purchased this bottle while serving as ambassador to France. Unfortunately, it was knocked over by a server at a Four-Season Hotel during a Margaux dinner. It was said to be the costliest wine unsold.

This excellent wine is widely regarded as one of the best in the world and is a true testament to quality and taste. The 1990 Domaine Leroy Musigny Grand Cru is worth every penny of its $224,000 price tag because of its nuanced complexity and extraordinary rarity. A pricey wine with unmatched flavours.

The wine itself is produced by Penfolds, South Australia’s most well-known winery. The bottle is not in the typical shape that we are all accustomed to. Rather, the wine is kept in ampoules that don’t have a cork or a screwcap. In reality, there is no seal at all. The only way to drink the wine is to break off the end. Senior winemaking staff will accompany customers to their location to assist with the process.

This 1787 Chateau Lafite was discovered in a Paris cellar 200 years after the death of the 3rd President. The bottle, which was imprinted with the President’s name, was later purchased by publisher Malcolm Forbes in 1985 for a whopping $156,450. Forbes displayed the bottle beneath halogen lights to show off his new thing. The cork dried out and fell into the bottle as a result of the heat, leaving a previously historic and precious wine worthless.

Although the prices of these wines appear to be exorbitant, the majority of them equal it in terms of quality and a captivating backstory. Buying one of the costliest wines is a wonderful investment if you can use it for a fancy meal or trade it for a profit.

What are you waiting for? go and get yourself a bottle of wine from one of America’s top wine shops The Wine Stop. The Wine Stop is a leading retailer of fine wines, gourmet wines, specialty wines, and wines from across the world. Cabernet Sauvignon, Pinot Noir, Chardonnay, Sauvignon Blanc, Merlot, Zinfandel, Shiraz/Syrah, and more premium wine varietals are available for purchase at The Wine Stop Wine Store.